The Parliamentary Intelligence-Security Forum will help make the world a safer place for everyone through international collaboration among parliamentarians on security and technology issues.

Please join us and several hundred Parliamentarians from around the world to the 21st Parliamentary Intelligence-Security Forum on July 7th – 8th at the Palace of Parliament in Bucharest.

The Parliamentary Intelligence-Security Forum is the leading international security forum providing expertise and collaboration among Parliamentarians and government officials to increase the United States’ allies understanding of the global threats of radical Islamic terrorism and adversarial nation states, while creating actionable solutions that counter these threats. Parliamentarians, who write the legislation and fund the government, are a critical player in this mission. 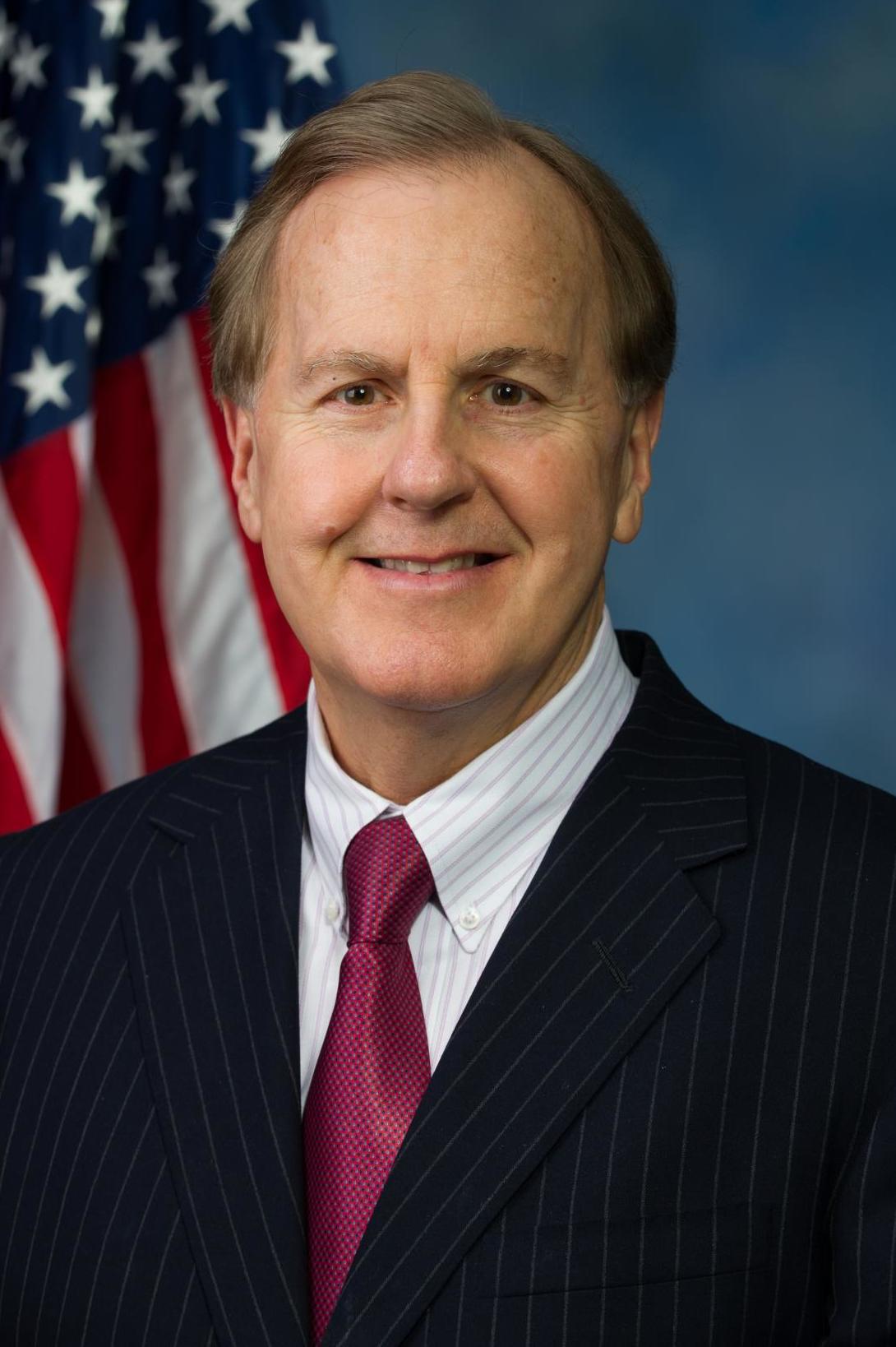 Congressman Robert Pittenger represented the Charlotte, North Carolina area for three terms, with a focus on national security, foreign investment reform, tax reform, and religious freedom. He served as Chairman of the Congressional Task Force on Terrorism and Unconventional Warfare, and as Vice Chairman of the House Financial Services Subcommittee on Terrorism and Illicit Finance.