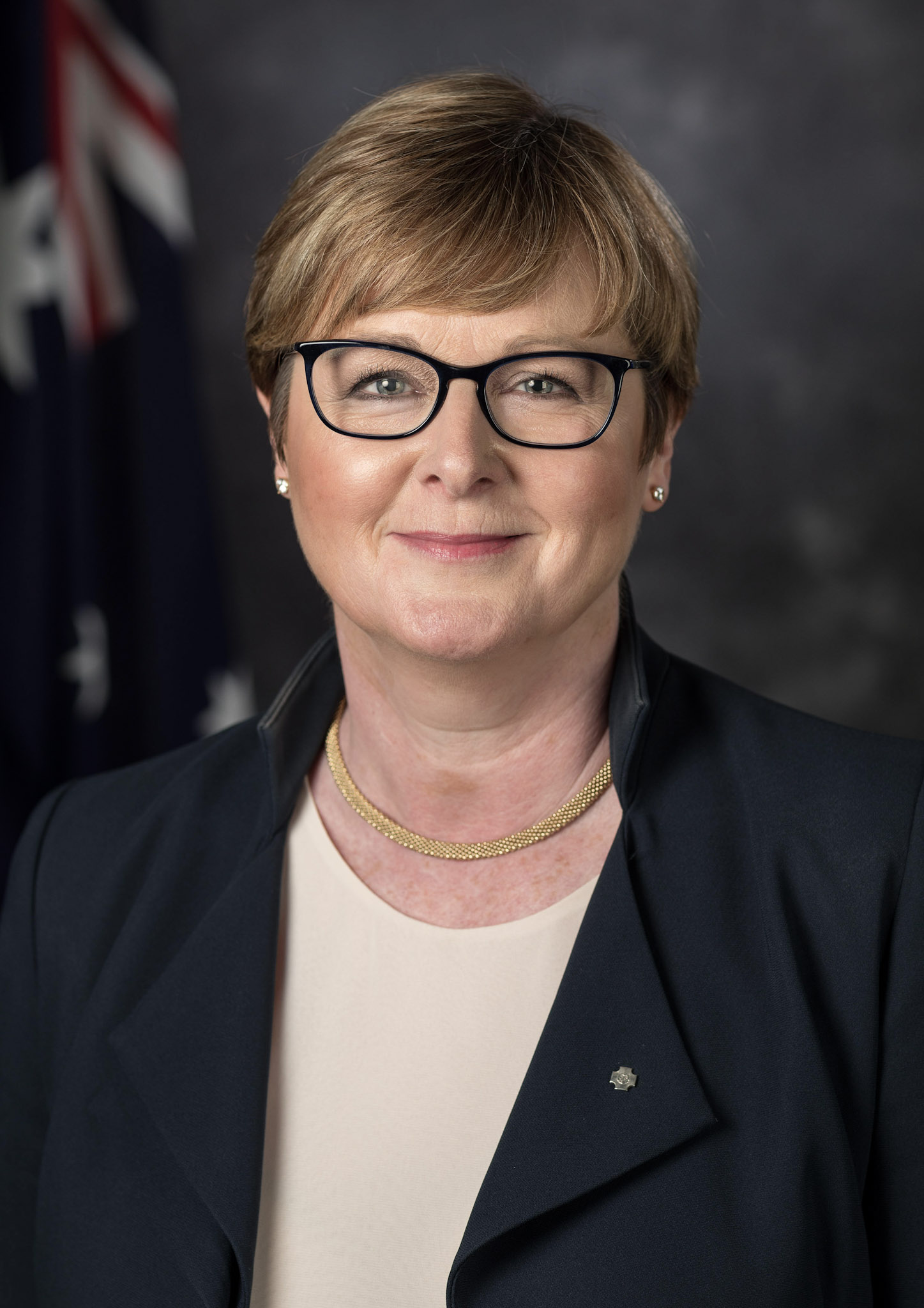 Senator Reynolds was elected to the Australian Senate in 2014 and is a passionate representative for her state of Western Australia. Prior to the 2022 Federal Election, Senator Reynolds served as a Cabinet Minister in the portfolios of Government Services, the National Disability Insurance Scheme, Defence and Defence Industry, Emergency Management and North Queensland Recovery. She also served as the Assistant Minister for Home Affairs, with responsibility for Customs and Emergency Management.

Senator Reynolds served for 29 years in the Australian Army as a Reserve Officer in a wide range of regimental and staff appointments, including the Adjutant General of Army, the Chief of Army’s key governance advisor. Senator Reynolds was the first woman in the Australian Army Reserves to be promoted to the rank of Brigadier and was awarded the Conspicuous Service Cross. She has a Master of Arts (Strategic Studies) and is a graduate of the Centre for Defence and Strategic Studies.

Prior to entering the Senate, she had over 20 years’ experience at the national political level working for Members of Parliament and as the Deputy Federal Director of Liberal Party of Australia and has had corporate experience in Defence Industry.

Senator Reynolds is a passionate campaigner in Australia and internationally for anti-trafficking and anti-slavery measures. She represents the Australian Parliament at the Inter-Parliamentary Union and is a rapporteur on orphanage trafficking.

Senator Reynolds is a dedicated advocate for Western Australian industry and is a committed supporter of innovation. She has also been an ardent advocate for female enfranchisement and equity in all aspects of public life and public service.