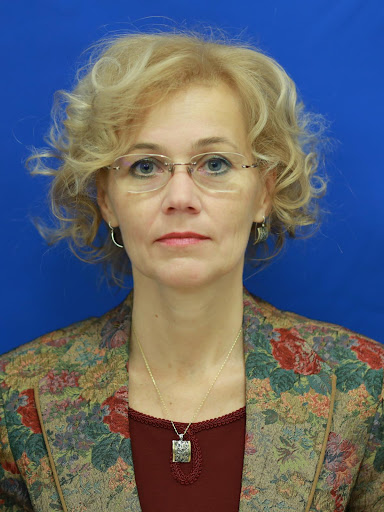 Rozália-Ibolya BIRÓ is a graduate of the Faculty of Economics, Babeş-Bolyai University, and she began her career as economist, where she led several commercial companies.

In 1991 she became a member of the Democratic Alliance of Hungarians in Romania (DAHR). Between 2001 and 2012 she served as Deputy Mayor of Oradea, where she coordinated the economic activity, the patrimony management and the social department of the City Hall.

Between 2012 and 2016 she held a Senatorߴs mandate in the Romanian Parliament in the DAHR parliamentary group. Under this mandate, Ms. Biro held the position of Chairman of the Commission for Human Rights, Cults and Minorities of the Romanian Senate. In 2013 she founded the DAHR Womenߴs Organization, and since then she has also held the position of president. In 2017 she became the President of the Delegation of the Romanian Parliament to the Central European Initiative – Parliamentary Dimension.

Currently, Ms. Biro holds the position of Chairman of the Committee for Foreign Policy of the Chamber of Deputies and is the President of the Council of Union Representatives of the Hungarian Democratic Union of Romania. At the same time, she also holds the post of Deputy Chair of the PPE Womenߴs Organization.