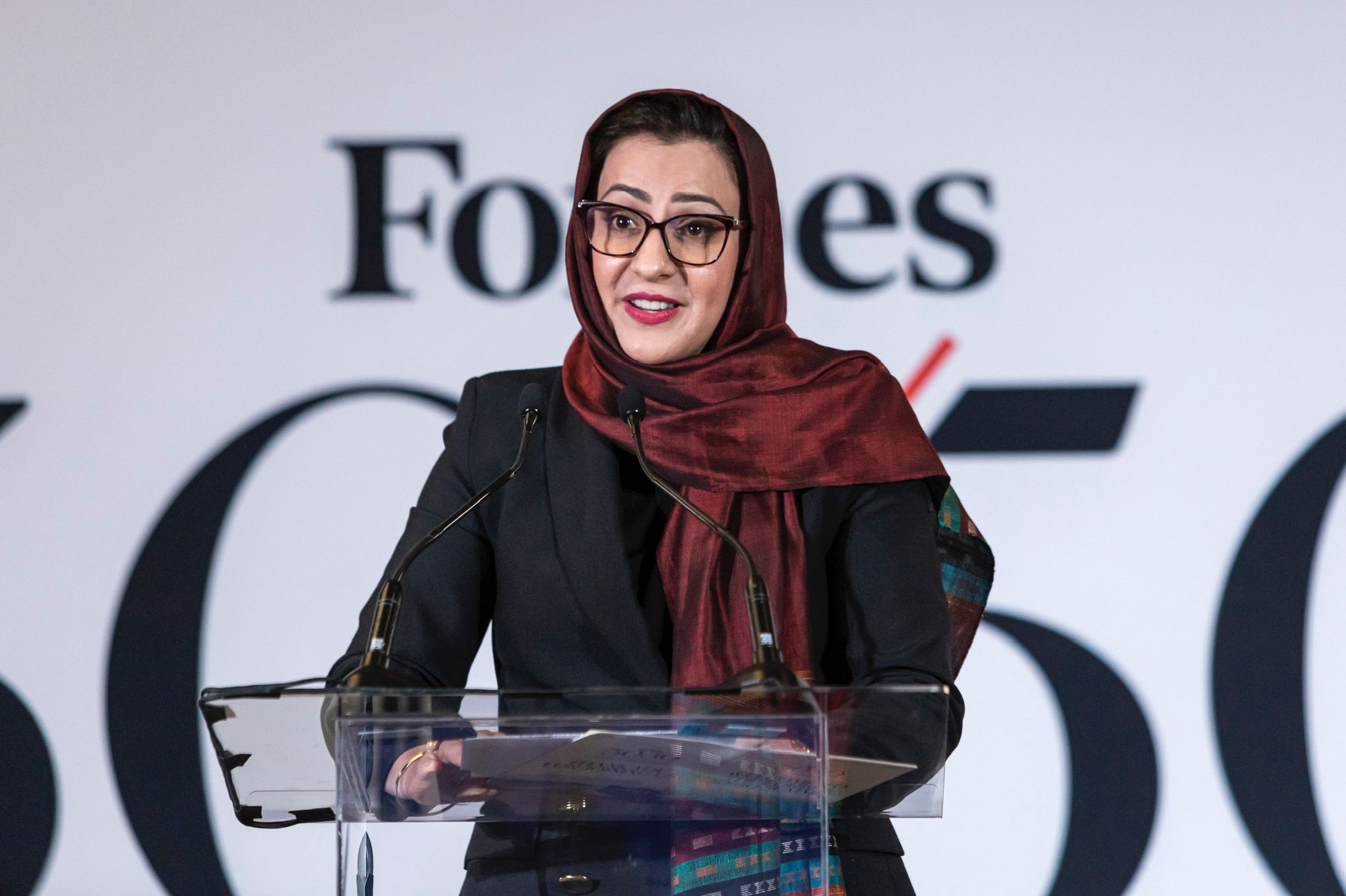 Naheed Farid is a former Member of Parliament, Afghanistan. Elected at the age of 27, she is one of the youngest elected members in the nation’s history. Ms. Farid’s focus is on engaging Afghan youth and women in the nation’s political process. Prior to running for Parliament, she was involved in rebuilding her nation by founding and leading NGOs assisting women, children and engaging in rural community development. She has advocated for the reduction of gender-based violence and human rights violations against women, and for expanded access to education and employment for women.