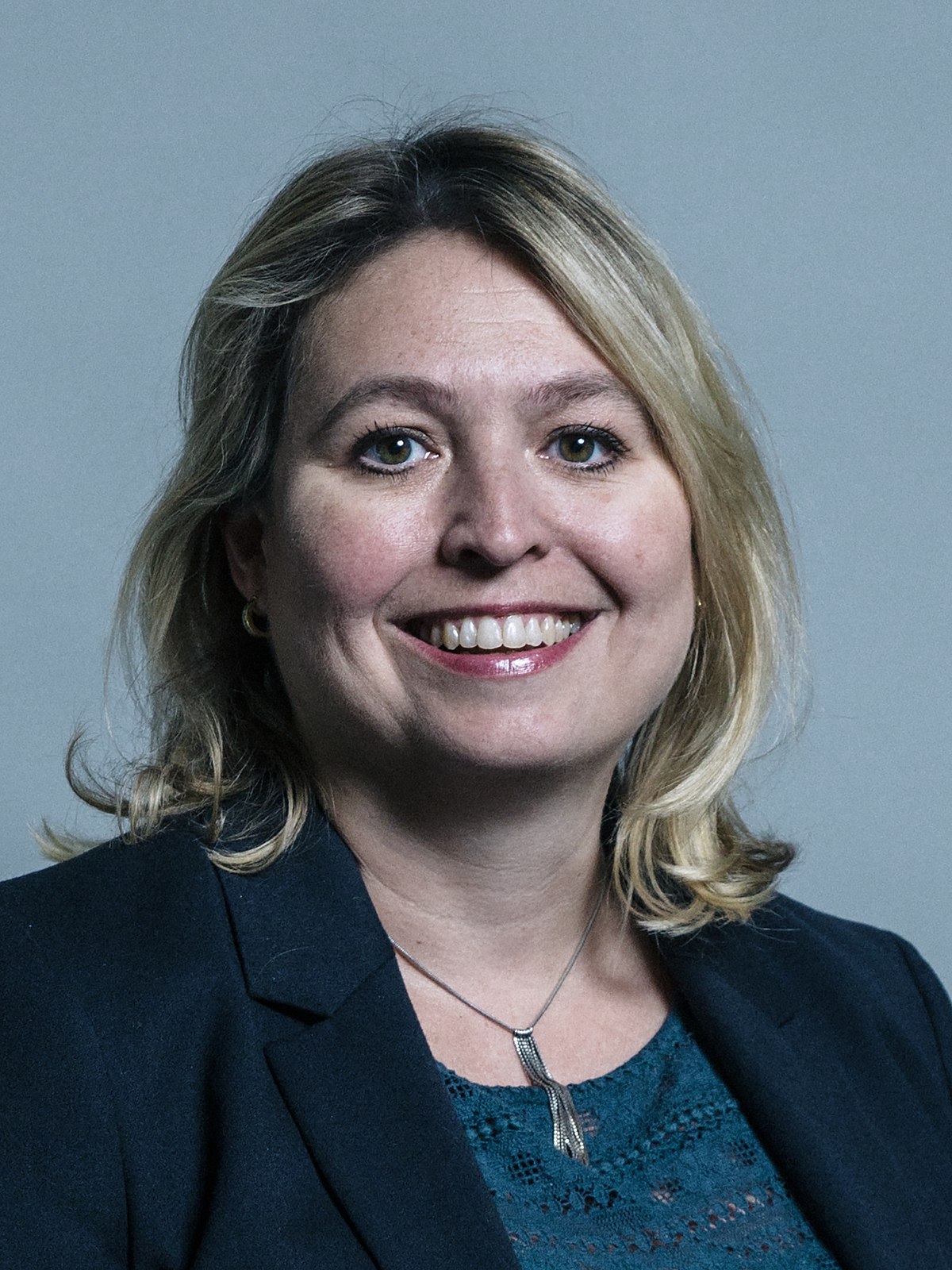 Karen Bradley was born in the Moorlands and spent her early years in Cheddleton. She moved to nearby Buxton, when her parents took over the family business, the Queens Head Hotel – growing up over the pub gave her a unique introduction to people from all walks of life.

Karen attended her local comprehensive, Buxton Girls School, before going on to gain a BSc in Maths from Imperial College London.

After university she qualified as both a Chartered Accountant and Chartered Tax Adviser and spent nearly 20 years in business, working as an accountant for two of the major accounting firms and with a spell as a self-employed tax and economics consultant.  Karen has advised businesses of all types from multi-national electronics companies to small farms, and on issues from tax to commercial strategy, and she brings this real-world understanding to bear in economic and growth policy.

Karen well and truly caught the politics bug when she acted as an independent technical adviser to the Shadow Treasury Team and she saw the potential to make a positive difference to society in Parliament, and she threw herself into active campaigning.

Karen worked in the Conservative Policy Unit before the 2005 General Election helping to develop economic and fiscal policies, particularly those aimed at removing unnecessary regulation and red tape.  She fought the Parliamentary seat of Manchester Withington in 2005.

Karen was selected for her home seat of Staffordshire Moorlands in July 2006 and was returned as the Member of Parliament at the General Election on 6th May 2010, with a majority of 6,689; a swing of 5.7% from Labour.

Karen has contributed to several reports for think tanks helping to develop social and fiscal policy including Iain Duncan Smith’s key report on Breakthrough Britain for the Centre for Social Justice. She is the co-author of Little Britons: Financing Childcare Choice for Policy Exchange, and of Turbo-Charging Growth for the Centre for Policy Studies.

Shortly after she entered the House of Commons Karen was elected to the Select Committee on Work and Pensions and later to the Procedure Select Committee.  She relinquished both these positions when she was appointed as a Minister in the Government Whips office in October 2012. In October 2013 Karen was promoted to be a Lord Commissioner of HM Treasury, as senior Whip. In February 2014 she became Minister for Modern Slavery and Organised Crime at the Home Office. She brought in the Serious Crime Act to help protect people in the UK from organised crime and just before Parliament was dissolved in March 2015 Karen secured the passing of the Modern Slavery Act. This is a landmark piece of legislation that will protect people from the evil of slavery today.

On 7th May 2015 Karen was re-elected as the MP for Staffordshire Moorlands with an increased majority of 10,174 and with 51% of the vote. Karen’s vote increased by 6% compared with a national increase in the Conservative vote of 1%.

After the election Karen was reappointed to the Home Office, becoming Minister for Preventing Abuse, Exploitation and Crime. Karen was promoted to Secretary of State for Digital, Culture Media and Sport in the Government reshuffle on 14th July 2016.

Karen lives in Leek with her husband and two children. When she is not campaigning for the people of Staffordshire Moorlands or looking after the kids, Karen enjoys walking in the beautiful Staffordshire Peak District or experimenting with new recipes.

Karen served as the MP for Staffordshire Moorlands from 8th June 2017 until 6th November 2019.

In February 2020 Karen was proud to be elected Chair of the House of Commons Procedure Committee. She is also Co-Chair of the All Party Parliamentary Group on Human Trafficking and Modern Slavery and Chair of the APPG on Challenger Banks and Building Societies.