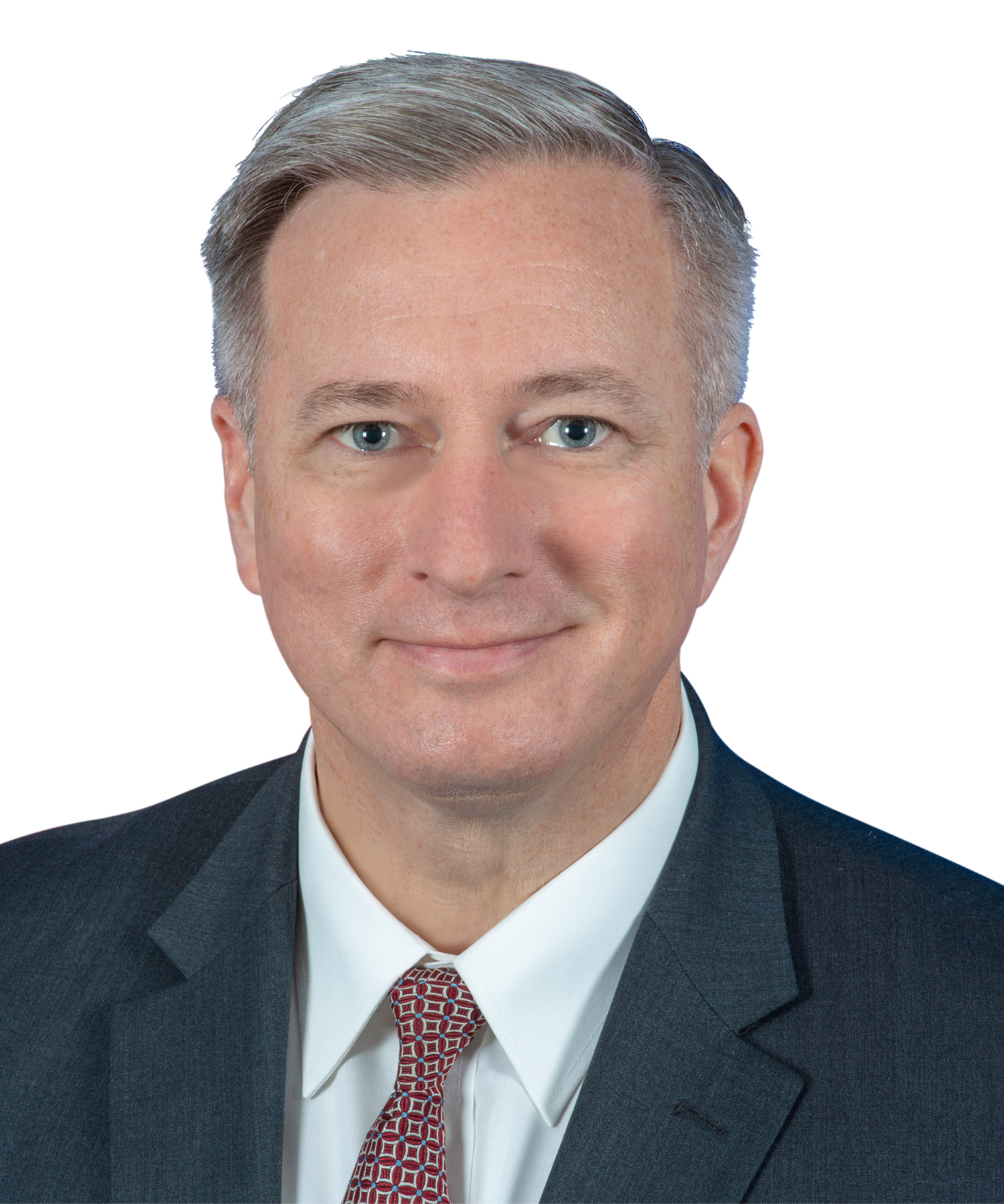 John Cotton Richmond is a partner in Dentons’ Federal Regulatory and Compliance practice. Previously, John served as the US Ambassador-at-Large to Monitor and Combat Trafficking in Persons for the US Department of State. John’s career has been spent at the intersection of law, policy and human rights — as a federal prosecutor, founding director of the Human Trafficking Institute, director of the International Justice Mission in Chennai, India, and as a US Ambassador. This includes strategy, compliance, internal investigations, and litigation in the area of ESG and supply chains, specifically international and domestic human trafficking.

John coordinated the US Government’s efforts to combat trafficking on a global scale, working with multi-lateral institutions, law enforcement, and leading Fortune 100 executives to develop effective strategies to address supply chain integrity, trafficking in persons, and criminal prosecutions and investigations. At Dentons, John leverages his decades of relationships and expertise to support the Firm’s US and global clients in their efforts to develop and implement effective compliance programs, respond to investigative demands in the US and abroad, and engage in legislative efforts on these topics. John’s experience as a prosecutor and close relationships to oversight committees on Capitol Hill also brings additional strength and depth to Dentons’ White Collar and Public Policy practice groups.

John’s career has taken him to the front lines in the global battle against human trafficking. After being unanimously confirmed by the Senate, he served as the US Ambassador to Monitor and Combat Trafficking in Persons from 2018 to 2021. Serving in the nation’s highest-ranking position dedicated to human trafficking, he led US foreign policy related to modern slavery and coordinated the US government’s response the crime. In this role, John coordinated the federal inter-agency domestic approach to human trafficking. He regularly engaged with heads of state, cabinet ministers, and other foreign leaders to improve their laws and develop strategies for combatting human trafficking, and have developed significant relationships with the UN, the International Labor Organization, and the international Organization for Migration. During this time John also worked with the Organization for Security and Co-operation in Europe, the Association of Southeast Asian Nations, the AOS, the Bali Process and the African Union.

Prior to his appointment as Ambassador, John co-founded the Human Trafficking Institute which works to decimate trafficking at its source by improving criminal justice systems to hold traffickers accountable and ensure freedom for victims.

For over a decade, John served as a federal prosecutor with the US Department of Justice’s Human Trafficking Prosecution Unit, where he prosecuted numerous victim-centered labor and sex trafficking cases. After being promoted to Special Litigation Counsel, John supervised numerous complex federal prosecutions and trained young prosecutors for the Department. This experience has equipped him to handle litigation, conduct internal investigations, and work effectively with and against government prosecutors.

John has received numerous honors and commendations, including having been named a “Prosecutor of the Year” and receiving the David Alred Award for exceptional contributions to civil rights. His work caused the former head of the FBI’s human trafficking program to call him “every trafficker’s worst nightmare.” John also serves as a Senior Fellow at the Atlantic Council and a Senior Advisor to Love Does, and is a frequent speaker on leadership, justice, rule of law, and foreign policy.