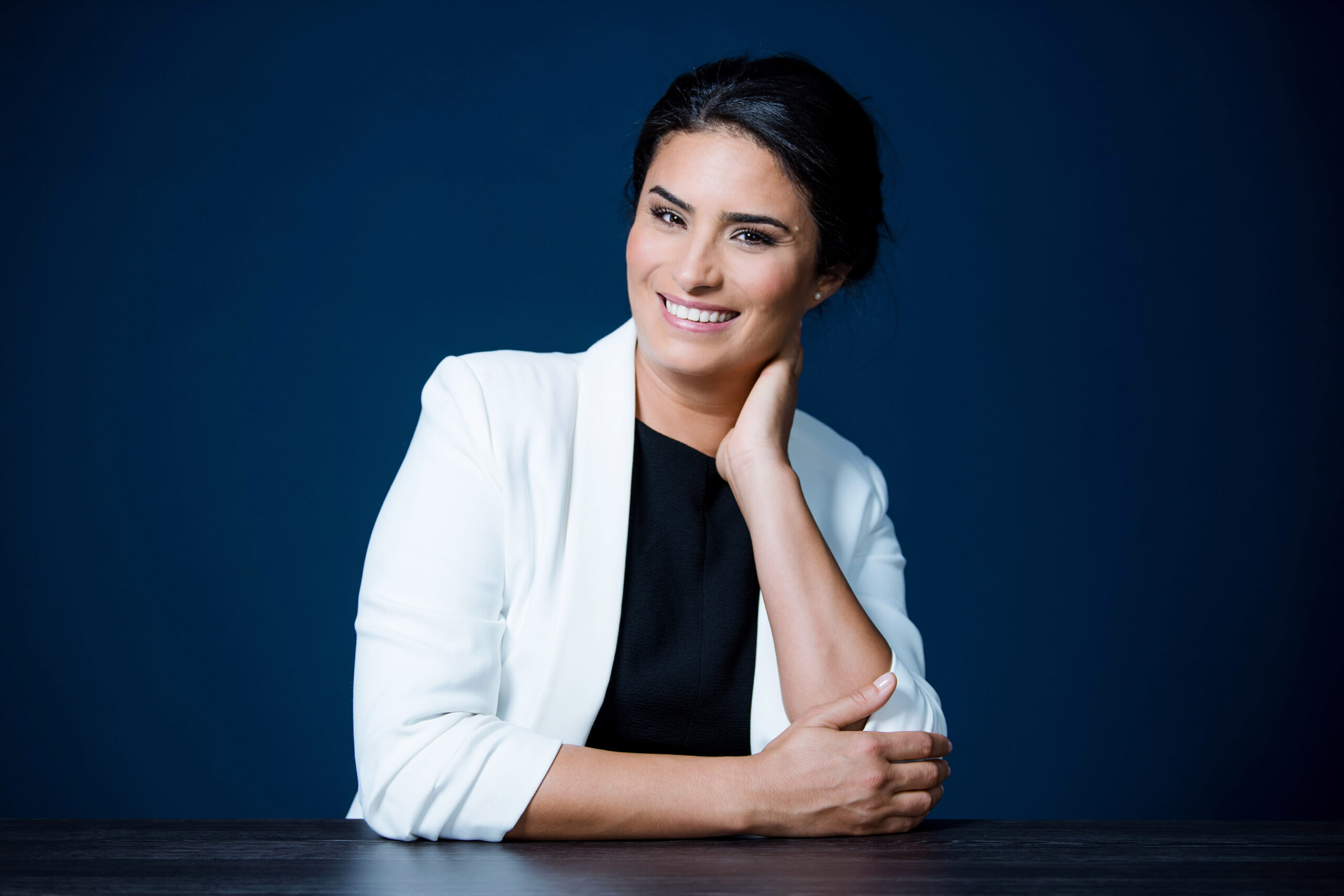 Sonia Krimi is a former member of the French parliament, keynote speaker on immigration, terrorist financing and a specialist of the Mediterranean and the MENA region. She is a also a current local elected official. She was a member of the Foreign Affairs Committee and the French Delegation to the NATO Parliamentary Assembly in addition to her previous role as the President of Mediterranean and Middle East Special Group (GSM – NATO PA). Dr. Krimi was also a member of the French National Assembly Delegation for Women’s Rights and gender equality where she focused on the human trafficking of young women and succeeded in passing laws to protect women migrants. Working with the French government, she focused on establishing immigration management as an interdepartmental affair and has dedicated her service to protecting vulnerable people.

Sonia Krimi has a Ph.D in Management Science and wrote a seminal report with operational recommendations against the fight against the financing of international terrorism. She was also the Rapporteur of the Commission of Inquiry on Migration, Population Displacements and the Living Conditions and Access to Rights of Migrants, Refugees and Stateless Persons. During this time she also organized the 14th Parliamentary Intelligence-Security Forum in the French Parliament in Paris.

Prior to her work in the French Parliament, Dr. Krimi was a Research-Teacher at Paris Pantheon Assas University. She also has a Masters in Financial Management and Strategic Control as well as a Masters in International Trading. In the past, as a senior consultant, she worked for years in the French nuclear sector where she managed projects with high added value. She is a native Arabic speaker and has worked to create links between the Western world and the MENA region.