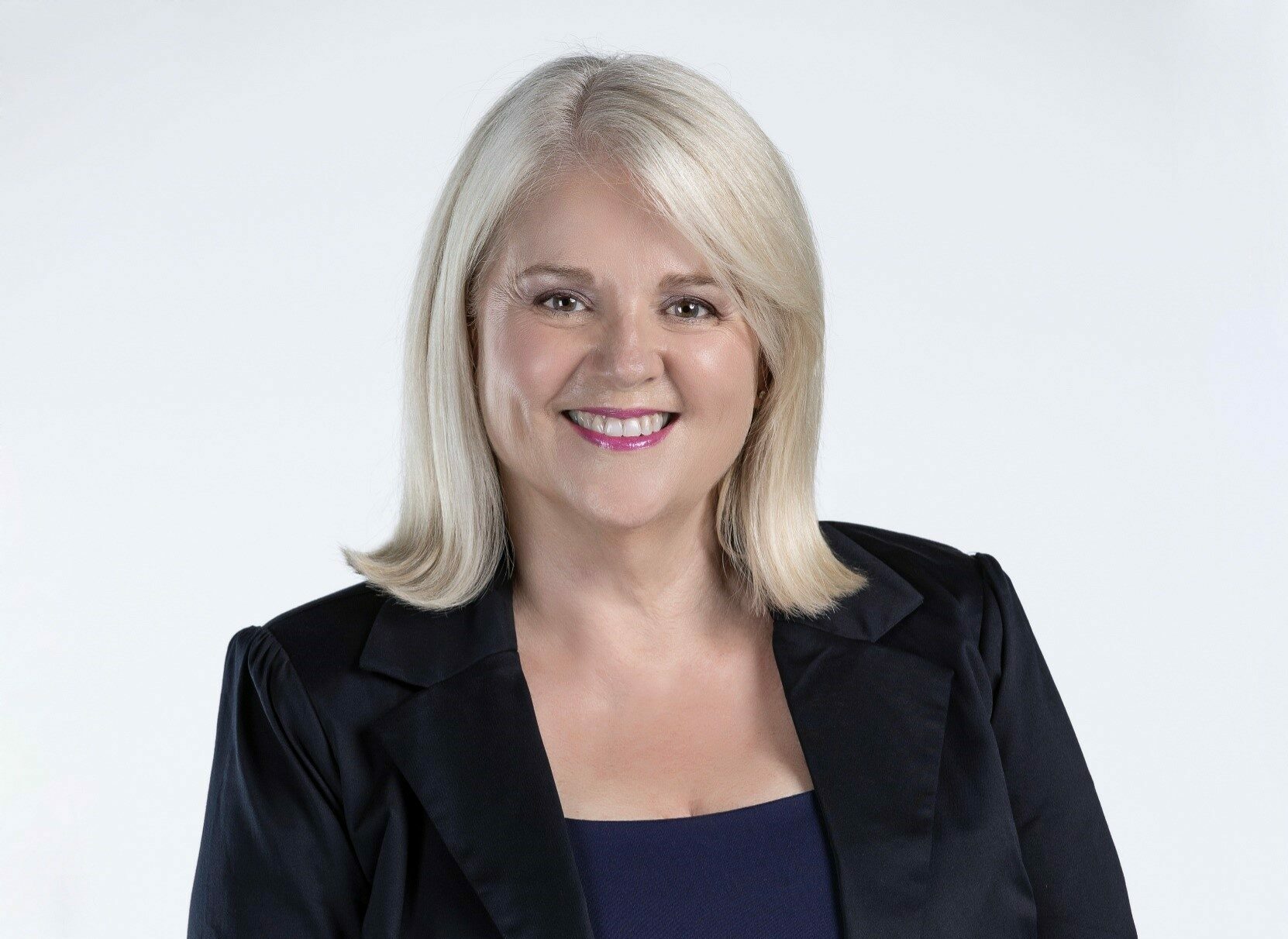 Karen Andrews has been a Member of the Federal Parliament in Australia since 2010 and has served as a Minister in previous governments. In her previous capacity as the Minister for Home Affairs, Mrs. Andrews has held responsibility for leading law enforcement agencies, including the Australian Federal Police and Australian Border Force. She has worked with international law enforcement in joint-agency operations, such as the covert Special Operation Ironside which targeted organised crime, leading to hundreds of arrests worldwide in June of 2021.

As Minister for Home Affairs, Mrs. Andrews oversaw Operation Sovereign Borders, which is the long running border protection operation introduced in 2013. The success of this policy has resulted in greater border integrity and the prevention of potentially thousands of deaths at sea. As Shadow Minister for Home Affairs and Shadow Minister for Child Protection and the Prevention of Family Violence, Mrs. Andrews is the Opposition’s spokesperson on these matters.