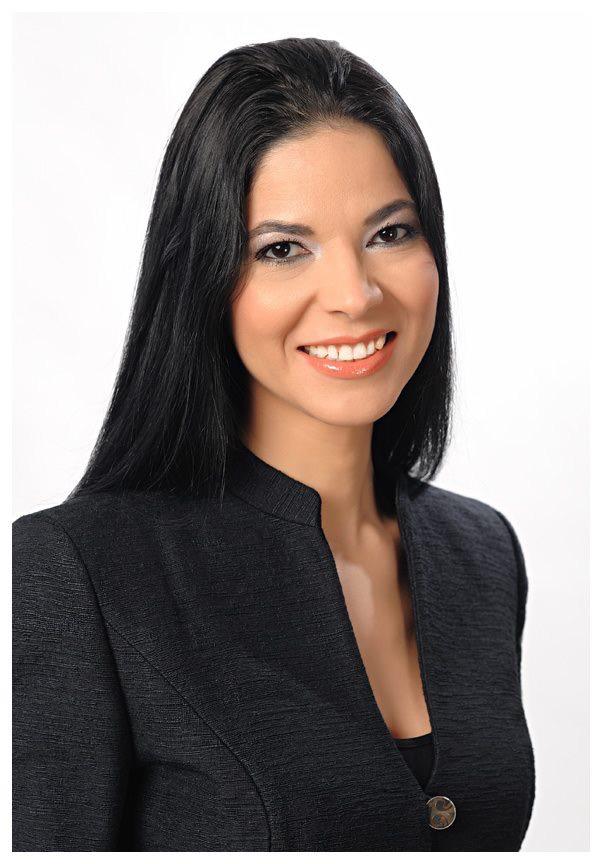 In January 2017, Ana Birchall was appointed Minister for Europe and, part of brief was preparing for Romania’s presidency of the EU Council. Following the widespread public protest in early 2017, she was also appointed Interim Minister of Justice and succeeded in restoring public regard for the justice system and the Ministry of Justice. Her actions at the Ministry of Justice incurred the wrath of corrupt vested interests, which led her to be forced out of the government in June, 2017. In January 2018, Ana Birchall returned to government and was appointed Deputy Prime Minister with responsibility of Strategic Partnerships and successfully advanced relations with several countries. From April 2019, again she resumed her post as Interim Minister of Justice during a time of concern with regard to the course of judicial reform and the fight against corruption. Afterwards, in May 2019, she assumed the responsibility of Minister of Justice and advanced judicial reform in the face of concerted attempts by multiple vested groups to disrupt progress. During 2020, she managed to guide parliamentary legislation that for the first time effectively addressed the recovery of assets gained as the proceeds of crime.

In 2002, Ana Birchall began her career as lawyer in New York City, collaborating with White & Case LLP law firm. In 2003, she returned to Romania with her family, where she made her debut in politics and administration as advisor of the Minister of Foreign Affairs and High Representative of the Prime Minister for European Affairs and partnership with the United States of America.

She graduated from the Faculty of Law of the University of Bucharest and the Faculty of Law and International Relations (valedictorian) of the “Nicolae Titulescu” University . Ana Birchall continued her studies at Yale Law School, Yale University, USA, being the first Romanian to be admitted simultaneously for the Master of Studies in Law at several universities such as Yale, Harvard, Oxford, Cambridge and New York University. She graduated from the Yale Law School: Master of Studies in Law in 2000 and Ph.D. in Law (J.S.D.) in 2002 under the guidance of Professor Anthony T. Kronman, Dean of Yale Law School. The theme of her thesis was “Bankruptcy law applied to banking systems in Central and Eastern European countries” – a comparative analysis of bankruptcy law applicable to the banking system in USA, UK, France, Germany, Romania, Hungary, Poland and the Czech Republic.