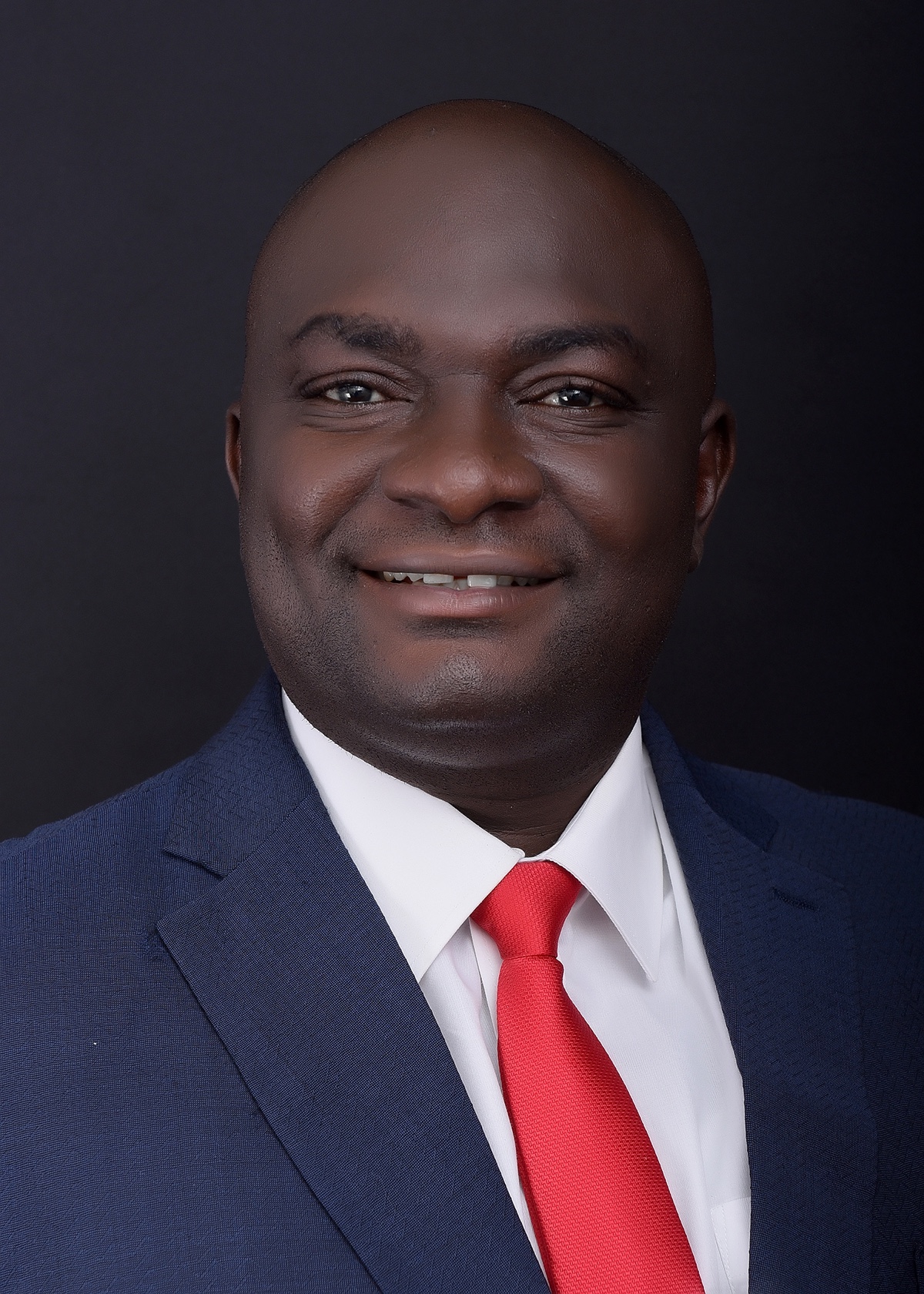 Davis Ansah Opoku is the Member of Parliament for Mpraeso Constituency in the Eastern Region of Ghana. He began his public service as a staunch defender of civil rights and public interest with the Alliance for Accountable Governance (AFAG). He played a significant role in public interest advocacy as the Director of Operations of AFAG.

He served as Deputy Director and executive assistant to the Chief Executive of the National Health Insurance Authority (NHIA)- (2017-2019). He Provided support in the launch of the NHIS Mobile Renewal platform, a convenient method to renew NHIS policy by dialing a dedicated NHIS shortcode.

In 2020 he was elected in the general elections to represent Mpraeso Constituency in the Parliament of Ghana. He serves as the Deputy Ranking of the Public Accounts Committee (PAC) in Parliament and a Select Committee on Works & Housing Committee. In addition, he was recently appointed as the Public Relations Officer for the Young Parliamentarian Forum – a forum set up to boost the participation of young people in Parliament.

He is a passionate advocate in human trafficking, cyber security, rural housing, and reforms in the justice delivery system. As an MP, he has devoted considerable time to use new media to promote participatory democracy in the discharge of his work. He actively supports grassroots activities, assisting schools, artisanal programs, and potable water for communities. As a developmental agent, he has ensured that his Constituency benefit from rural telephony, roads, and educational infrastructure.

In 2021, the Forty under 40 Awards celebrated Davis as the most influential and accomplished young leader in Governance and Government agencies in Ghana.