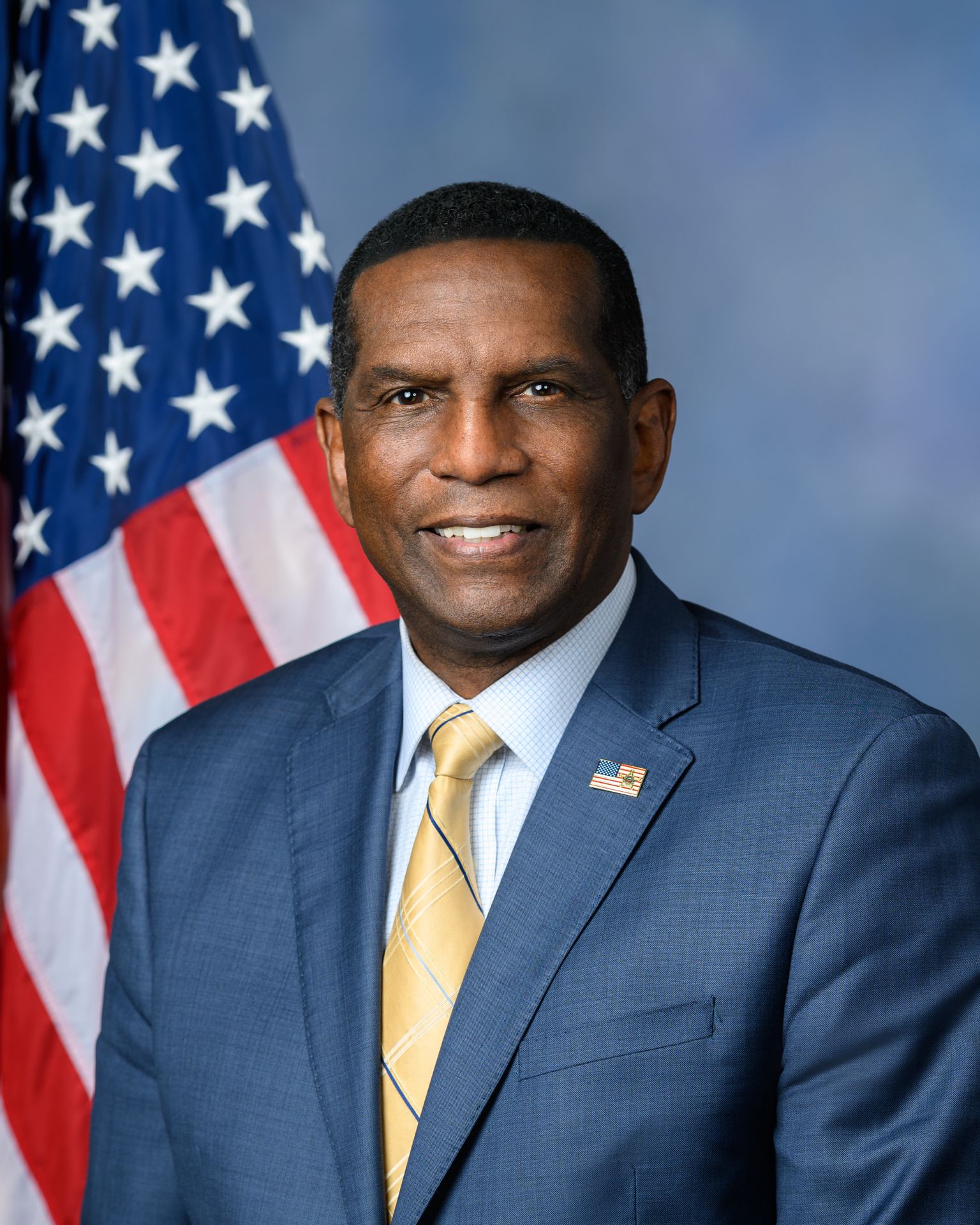 Burgess Owens is a Congressman from the state of Utah.

As the third black American granted a scholarship to play football at the University of Miami, he earned a Bachelor of Science degree in Biology and Chemistry. Following college, Burgess was the 13th player drafted in the 1st round by the NY Jets. He was selected that year as the Jets’ Rookie of the Year and to the NFL’s All-Rookie team. After being traded to the Oakland Raiders, Burgess led the Raiders defensive squad in tackles on their way to the 1980 Super Bowl Championship.

Before being elected to Congress, Burgess devoted his time to mentoring and improving the lives of the next generation. He founded Second Chance 4 Youth, a program dedicated to helping troubled and incarcerated youth. He is a proud father, grandfather, and Utahn.

In Washington, Congressman Owens introduced the Trafficking Survivors Relief Act and several other pieces of legislation to support survivors, prosecute the criminals responsible, and bolster prevention measures to put an end to these heinous crimes. Burgess now serves as a member of the House Education and Labor Committee and House Judiciary Committee.