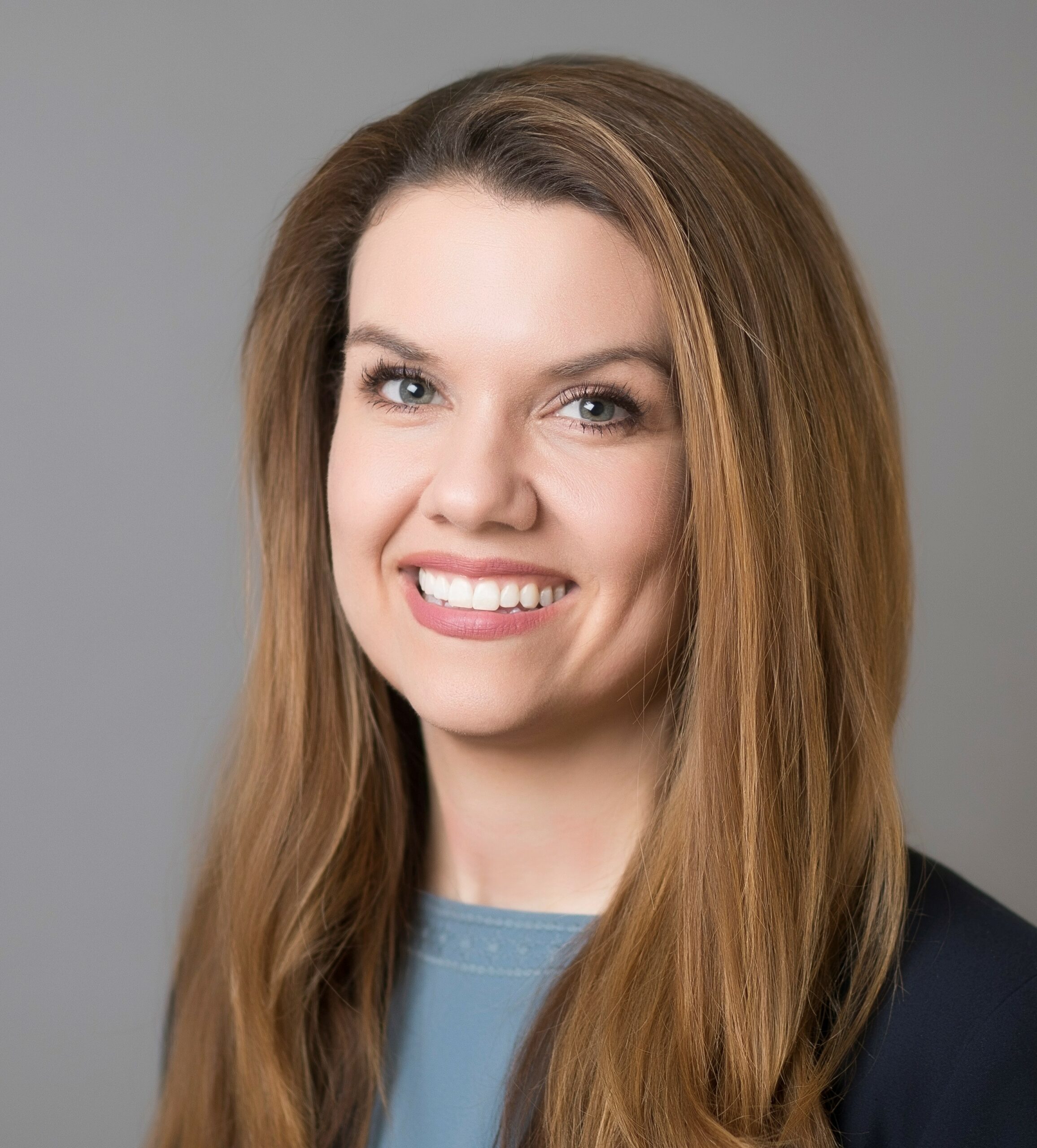 Chair of the Task Force on Human Trafficking
United States

Anne Basham is the CEO of Ascend Consulting, which is a human rights advocacy firm based in Washington, D.C. She is also the former CEO of an international anti-trafficking NGO. Having worked in both the Legislative and Executive branches of the U.S. federal government, her focus has remained on legislation and policies to serve and protect the most vulnerable including survivors of human trafficking.

Prior to this, Anne was the Senior Advisor at the Department of Justice Office for Victims of Crime where she developed strategies for over $2 billion in federal funding for nonprofit organizations serving victims of human trafficking, terrorism, sexual assault, and child welfare. While in this role she traveled throughout the United States meeting with senior government officials and NGO leaders about solutions to human trafficking. Additionally, she frequently advised on Congressional legislation impacting victims of crime.

Anne began her career working in the United States Senate more than twenty years ago. Most recently,  has developed bipartisan public policy strategies for organizations by working with members of the U.S. Congress and Executive Branch. She has dedicated her personal and professional life to combatting human trafficking and violence against women, and she has served survivors from all over the world, helping them safely leave dangerous situations, navigate the legal system, and secure stable sources of income, safe housing and restorative care.